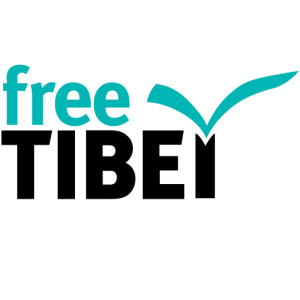 Free Tibet is one of the largest Tibet campaign Groups in the world. Formed in 1987, its vision is a free Tibet in which Tibetans are able to determine their own future and the human rights of all are respected. Free Tibet campaigns for an end to China’s occupation of Tibet and for international recognition of Tibetans’ right to freedom. The organisation mobilises active support for the Tibetan cause, champions human rights and challenges those whose actions sustain the occupation. It is funded entirely by its members and supporters from all over the world.

Free Tibet has launched a campaign to persuade political leaders to stand up to China’s bullying and meet the Dalai Lama when he visits their countries. Recently, governments in the UK, France, India, Norway, Australia – among many others – have shunned the Dalai Lama. In giving in to China’s threats, they allow a dictatorial and human-rights-abusing regime to control them, and encourage China to be even more aggressive. When governments submit to China on this simple issue, they reject values of peace, dialogue and compassion, and show their indifference to the hopes and rights of the Tibetan people.

Watch the video below and visit the Free Tibet website to support the campaign and to find out more about Tibet and our work.